A Nutrigenomics Approach to Anxiety 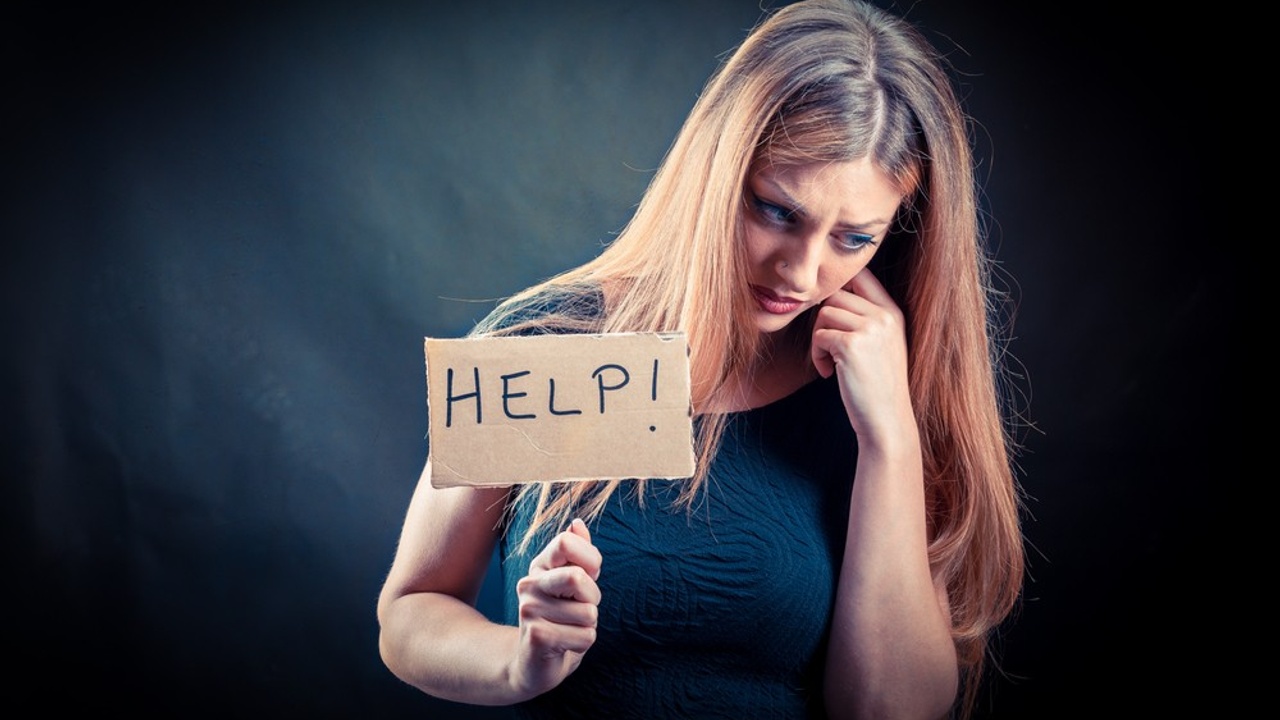 Jessica had just moved to a big city to follow her dream to become an artist, but found herself struggling with anxiety. Despite getting into the school of her choice, with everything seeming terrific on the outside, on the inside she just felt more stressed. Despite seeking help from a therapist, the anxiety got so bad that her life began to seem like it was falling apart-- she couldn’t sleep, was having panic attacks, was exhausted and not eating well, couldn’t focus in school and felt lost. How could this be happening to her?

On the recommendation of her therapist, Jessica sought help from a psychiatrist, who felt she would benefit from medication. But over just a few months, she found herself on multiple medications in a pattern that is so often seen in patients seeking mental health help. The first medication created side effects with minimal improvement in her anxiety, so a second medication was added. Jessica noted her sleeping was better with the additional medication, but was having vivid nightmares and had gained significant weight. A third medication was then added to counteract the weight gain.

Jessica sought help from a psychiatrist, but soon found herself in the hospital suffering from serious medical, mental and emotional side effects from the multiple prescribed medications. It took weeks to detox from those meds, forcing her to drop out of school.

Less than three weeks later, she found herself in the hospital suffering from unexplained symptoms. Instead of looking into the actual causes of her symptoms, her inpatient team of professionals decided it was easier to give her an additional psychiatric diagnosis. Five days after admission, despite having no improvement, she was discharged with instructions to increase her medication and follow up with her psychiatrist.

While it would have been so much easier to just be able to manage her symptoms with medication, she intuitively knew this was not the answer. Exhausted and disheartened, she had to drop out of school. But somehow she found the strength to look for another solution.

Determined never to be in this kind of situation again, Jessica vowed to find other ways to manage her anxiety. That's when she came to me and learned the power of working with her DNA, rather than against it.

Genomic testing is a cornerstone of personalized medicine. Genomic testing evaluates the DNA code that instructs how the body optimizes nutrients, balances emotional and physical health, processes toxins, and fights infections. Glitches in the code called SNPs, or single nucleotide polymorphisms, can create a faulty switch in a person’s system, causing the system to falter or crash.

Many types of variations in DNA can lead to disease. Inherited diseases are more rare, but small changes in DNA called SNPs are very common. Millioins of SNPs have been discovered in the human genome. While they are part of what makes us each unique, SNPs can also cause problems in the body’s biochemistry and metabolism if they are not properly supported by the right diet, lifestyle and medication choices. The good news is that if you know your SNPs, you can learn what to do about them.

Personalized Integrative Medicine is an integration of comprehensive genomic testing, functional/integrative medicine and nutrition, all within a whole-person model of health that incorporates the energetic, emotional and spiritual.

Genomic testing is part of my overall comprehensive assessment for all new patients, and Jessica was no exception. Suspecting toxicity from her medications was contributing to her recent symptoms, the first priority was to evaluate how she was processing her medications with a Pharmacogenomic test. This test examined the genes involved in processing many types of medications, including the three medications she was currently taking.

The pharmacogenomic test revealed that Jessica had many SNPs that impaired her ability to process each of her medications, and the combination was proving particularly toxic to her.

The solution was clear. With this information, she decided to stop taking her medications, and after a few weeks started to feel significantly better. Jessica was cautioned against taking any of the numerous problematic medications identified in her pharmacogenomic testing report, unless her prescribing physician was aware of her unique genotype and could personalize the medication or dosage accordingly.

The next step was to look at her nutritional genomic testing results to gain insight into how her genes were contributing to her symptoms, and what nutrition and lifestyle interventions would be effective for her. The findings would also help her new therapist personalize her strategies to understand and manage her symptoms more effectively.

With a comprehensive nutritional genomic test panel, I analyzed Jessica’s DNA related to nutrition and lifestyle. This gave me insight into how her body was operating at the DNA level, which gene SNPs were contributing to her symptoms, and how best to address them through personalized dietary, supplement and lifestyle strategies.

Below are just a few highlights from the comprehensive plan I created to address her emotional health:

With her unique DNA profile in hand, Jessica understood what she needed and why. She had a roadmap, and no longer had to resort to trial and error.

Gradually Jessica began feeling significantly better. As often happens in response to successful treatment, Jessica started to wonder if she really needed to stick so closely to her plan. As she became more lax, anxiety flared again. She then realized that, for her, managing her anxiety always needed to be part of her life.

But it didn’t have to rule her life. While she couldn’t change her genomic makeup, she could manage her symptoms more effectively by following her DNA-directed plan. Five months after her hospitalization, she was able to return to school. With her new tools and insights, she was better able to manage the stress of school and successfully graduated from her program.

The information provided through this website is for educational and informational purposes only. It is not providing medical or psychological advice, diagnosis or treatment, nor is it intended to or does it create a physician-patient relationship. Dr. Roberta Kline is a licensed physician in the State of New Mexico. Newsletter subscribers and website visitors are receiving general information about health concepts and services and should not act upon this information without seeking professional medical advice. All newsletter subscribers have joined through a request for information initiated by the subscriber with the opportunity to opt-out at any time. Testimonials shown on this website are real examples of client results and based on quantifiable and verifiable facts.

Get Your FREE Course